New Movie Musicals is a production company that collaborates with new and established artists to bring their work to life in a big way.  From musical web-series to single dance numbers and 10-minute musicals, to full-length movie musical films, we create, share, and promote amazing new musical works in an exciting, accessible, and easily-shareable way!

Our films have been seen in numerous Film Festivals around the country, and have been viewed by tens of thousands online!  Check out some of our works below, and explore our site to find out more about what we are doing!

Check out some of our short films below. 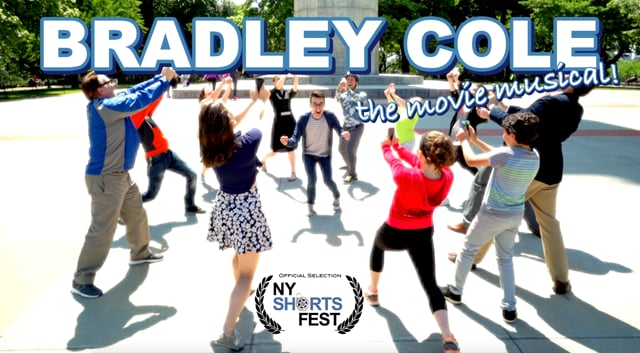 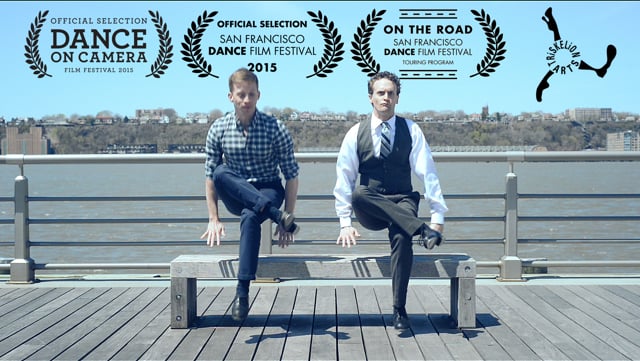 A Tap Dance on the Pier 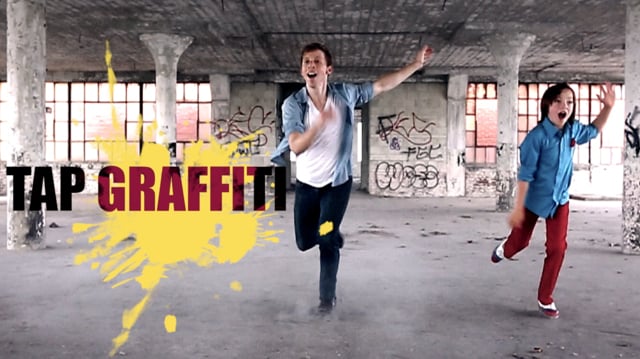 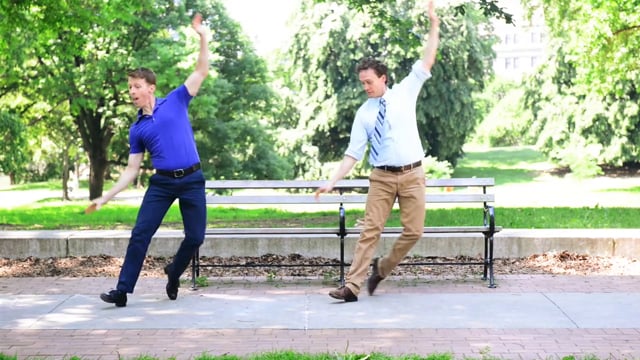 A Tap Dance in the Park 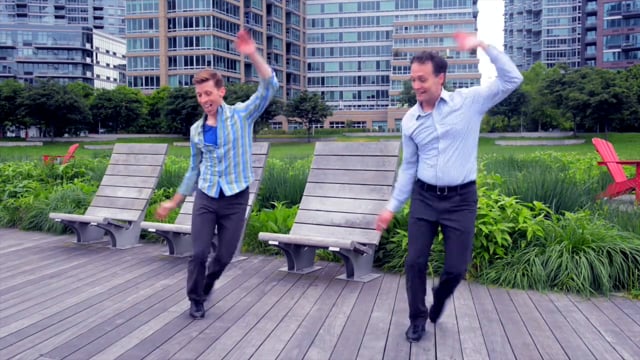 A Tap Dance in a Circle

it just takes one, and then you're addicted!

New Movie Musicals collaborates with new and established artists (like you!) to bring their work to life in a big way.  From musical web-series to single dance numbers or 10-minute musicals, we create, share, and promote amazing new musical works in an exciting, accessible, and easily-shareable way!  The production company was founded and is run by Geoffrey Goldberg, a Broadway performer, and Director, Choreographer, and Writer for Musical Theatre.

WHY MAKE IT A MOVIE?

Musical Theater will always be a theatrical medium, however film offers its own unique set of tools and options to bring a musical story to life.  NewMovieMusicals also aims to make great new works by great new artists available and accessible to a wider audience.  What about that glorious song that didn’t make it into the final draft of s musical? Or that tap number, shot in the streets of NYC? Or that 10-minute-musicals that might only appear in a short festival and seen by a lucky few? Or that musical web-series idea you’ve had!?  All of these now have a home, and an outlet to be shared and enjoyed by thousands, if not millions, of people worldwide!

New Movie Musicals productions are a collaborative effort, and we want to work with a variety of passionate, talented, artists.  That being said, every part of creating a new musical, whether it be a dance number or full-length movie, is collaborative – from casting to funding, developing a script to developing a story-board.  Each project is unique, too.  Some artists want to be more hands-on, while others simply want to see their work on the screen.  We cater our involvement, and our fees, to each specific project’s needs.  We have a growing team of talented artists who do everything from choreography to videography, and welcome you to let us know if you’d like to work with us!

Click below to watch and listen to JASON YOUNG, Librettist and Lyricist of Bradley Cole, speak about what it was like to see his show transform from workshop to stage to screen!

bringing musical theatre to life in a new and exciting way!

Would you like to find out about brand new New Movie Musical content as we release it?  Behind-the-scenes exclusive videos and updates?  What about interviews with emerging actors, writers, directors, choreographers, film-makers, and more?

Have you ever imagined your musical being filmed and shown on screen?  Think of the possibilities of bringing your musical story to life in a brand new way, of sharing your story and your work with thousands (if not millions) of soon-to-be fans.

WE ARE CURRENTLY ACCEPTING SUBMISSIONS FOR BRAND NEW MOVIE-MUSICAL CONTENT.

We are looking for:

Musical Numbers (standalone, or part of a larger show)

Musical Web-Series (or musicals that could become a web series!)

All submissions will be considered by our team, and we will be in touch ASAP about collaborating on the project!  There is a $10 submission fee.

We are also looking to work with new…

If you are any (or all) of the above, let us know!  Tell us what kind of work you like to do, what kinds of skills you have, share some of you work with us, show off!  And let’s see if there’s a project that could be a good fit!

START BY FILLING OUT THIS SIMPLE FORM TO INTRODUCE YOURSELF